Recently, a friend and I exchanged a few emails on artists and their arts, seeking answers to some questions she’d raised: Should artists get a pass from common standards of behavior? Are they free from the precepts of traditional morality? Is the man who writes a novel about marital love while in the meantime committing adultery a hypocrite deserving of scorn, no matter how wonderfully he writes? Is the famous film director who demands sexual favors from his female stars a criminal, a brilliant creator, or both? Here is my friend’s latest position:

“I always thought that art was meant to make us better, more compassionate people. As a theater person, I’ve wondered why artists don’t seem to embody these ideals. They seem like worse people, feeling entitled to be exempt from the standards the rest of us live by—shouldn’t they be better than those everyday standards? And moreover, people excuse them as though those who make art are somehow different. Different is fine, but worse?”

A Change in Perspective

Her questions set me to thinking about those writing workshops I entered into in my mid-20s, not the ones that meet in a classroom—I only once joined a writing workshop, and left after a month—but those individual tutorials that come from studying writers considered masters of their craft. In my younger days, poets like Dylan Thomas and Edna St. Vincent Millay, novelists like Ernest Hemingway and Evelyn Waugh, and scores of others were my teachers. Their instruction taught me sentence rhythm, the use of adjectives and adverbs, paragraph length and arrangement, and a host of other technical skills. 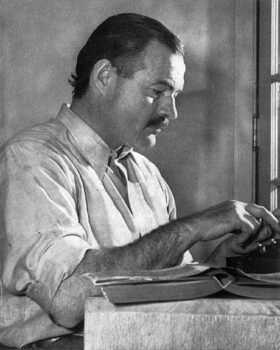 Ernest Hemingway may strike us as a romantic figure, but many of us would abhor much of his behavior in his later years. (Public Domain)

Though my interests eventually shifted from writing fiction to the essay, which was not only more my forte but also much more fun, I still regarded those early poets and novelists with awe and respect.

But having grown older, I realized their works may deserve my homage, but many of these authors had led lives unworthy of emulation or admiration.

In his Paris years when he was young and married to Hadley, Hemingway strikes us as a romantic figure; but from middle age on, he became a lecher, a drunkard, and often a pompous, self-absorbed boor. Evelyn Waugh treated many people, including friends, with acerbic contempt. F. Scott Fitzgerald, another favorite of mine, was a drunk and because of his rude behavior and nonhumorous pranks, would have made a terrible dinner companion. On and on goes my list of authors whose works I have treasured but whose behavior was often abominable.

Is art supposed to make us “better, more compassionate people”? One would certainly hope so. Great art should make us more fully human, adding to our store of thoughts and emotions, connecting with us, inspiring us, and turning our thoughts and emotions heavenward, metaphorically speaking, rather than plunging them into the depths of hell.

Is it also true that many artists, especially the moderns, by whom I mean artists from the mid-19th century onward, feel “entitled to be exempt from the standards the rest of us live by”?

Certainly many artists—and by artists I mean everyone from actors to writers—have abided, as far as we know, by traditional standards of morality. Strangely, or perhaps not so strangely, most of the writers who fit into this category possessed a religious sensibility, authors such as Flannery O’Connor, Eudora Welty, Sigrid Undset (despite the irregularities of her first marriage), Emily Dickinson, Louisa May Alcott, J.R.R. Tolkien, C.S. Lewis, and Walker Percy. 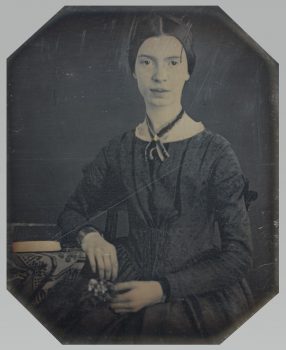 But many other artists do indeed act as if exempted from the traditional standards of behavior. We can all call to mind movie stars and directors, rock musicians, painters, and writers who were or are sexual predators, drunks and drug abusers, adulterers, and practitioners of other vices that most of us might find repugnant. And truth to tell, all too often many of their admirers are willing to give them a pass because they have “creative talent.” As my friend stated in her email, “we excuse them as though those who make art are somehow different.”

Here she raises two important points, one overtly, the other covertly.

We do indeed condone the behavior of some artists whose misdeeds might land a barber or bricklayer in the clink. A classic example would be Michael Jackson, who long before his death was suspected of molesting children. When I mentioned Jackson’s sickening predilections to a musician friend, his reply was, “Well, he was one of the greatest stars of all time,” as if that honorific excused the performer’s transgressions against law and decency.

The covert point, perhaps unintentionally made by my friend, has to do with standards. Not so long ago, society imposed a set of standards that if broken brought repercussions. Drunks and drug addicts were scorned or pitied, vices like pornography were practiced in secret, those who cursed were considered vulgar, and lewd public behavior would bring a police officer to your door.

Are We Getting What We Deserve?

Today, those standards lie in a hospital bed in the intensive care ward. In my own lifetime, we have witnessed the demise of character and proper behavior not only in the arts but everywhere: in our politics, on social media, in the burgeoning pornography industry, in our contempt for human life, in the violence of our public rhetoric, even in our dress and demeanor. “Let it all hang out” seems the motto of our present age, with Frank Sinatra’s “I Did It My Way” serving as its anthem.

The arts can create change in a culture—think of Harriet Beecher Stowe’s antislavery novel “Uncle Tom’s Cabin”—but just as often, the arts reflect that change. A culture once largely Christian is today adrift on a stream of relativism, where values are what we declare them to be, where the transcendent has given way to such gods as materialism, sexuality, group identities, and extreme individuality. Art and culture feed off each other, together producing these alterations. 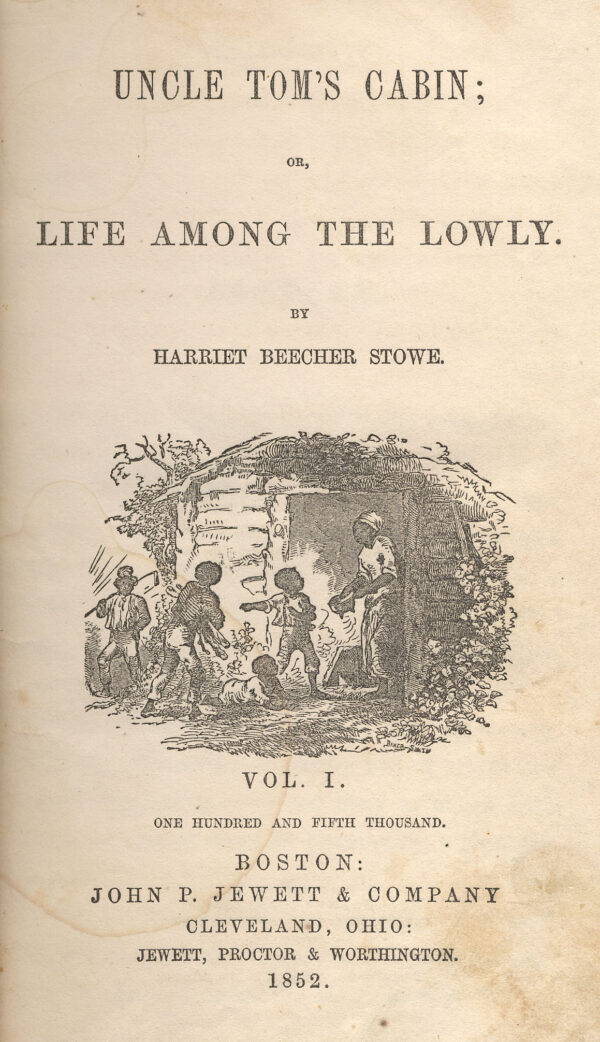 In other words, the “ideals” and “standards” to which my friend refers remain valid, but the spirit of our permissive age and many of our artists reject them.

But here is the good news: Those ideals, those virtues, remain. They are entities all their own, and they exist whatever we moderns may declare to the contrary. Truth, Goodness, and Beauty may be ignored or corrupted for a time, but they always triumph in the end.

Artists—and other public figures like politicians, sports figures, and celebrities—may think of themselves as variations of Nietzsche’s Übermensch, beings who, no longer bound by traditional values, are free to flout convention and make their own rules. But a remnant—and I believe that remnant to be a majority of our people, however silent—recognize the iniquity when they see it.

As long as that remnant exists, as long as the banner of virtue remains aloft, the hope for the restoration of Truth, Goodness, and Beauty remains alive.

Jeff Minick has four children and a growing platoon of grandchildren. For 20 years, he taught history, literature, and Latin to seminars of homeschooling students in Asheville, N.C., Today, he lives and writes in Front Royal, Va. See JeffMinick.com to follow his blog.