Has Today’s Art Lost Its Soul?

Any youngster who loves to draw knows the wonder of creating worlds limited only by their own imagination. Creating artwork is a sort of metaphysical creation of grasping what is beyond the world of perception, and representing it through various artforms such as drawing, painting, and sculpture.

Most cultures, historically, held gods to be the highest, most perfect metaphysical manifestations and set their sights on trying to represent them through artwork, in order to impart certain values in their societies. One could say that the representation of gods is the soul of art.

The tradition goes back millennia and extends to almost all civilizations in history—from ancient Babylon to ancient Egypt, Greece, and Rome, from the Early Christian period to the Renaissance and beyond … that is, until modern times when something happened. The Scientific Revolution, from as early as the 16th and 17th centuries, gradually ushered in a secular trend, eventually pushing religion and metaphysics out of society and denouncing them as superstitious. The tyranny of “Rationalism” slowly robbed the Western world of its traditional heritage.

Ideas of revolution permeated Europe during the 18th and 19th centuries, ideas promising liberty and a Communist, egalitarian utopia in exchange for bloody upheaval and overthrow of the establishment—including the traditional arts. In fact, this culture war continues to this day, as evidenced from the extreme vulgarity in entertainment; the arts are a far cry from what they once were.

As for the fate of art’s soul and the representation of gods, here we will look at three contemporary art movements that have sought to reclaim art’s lost soul, and we shall see how they fared. 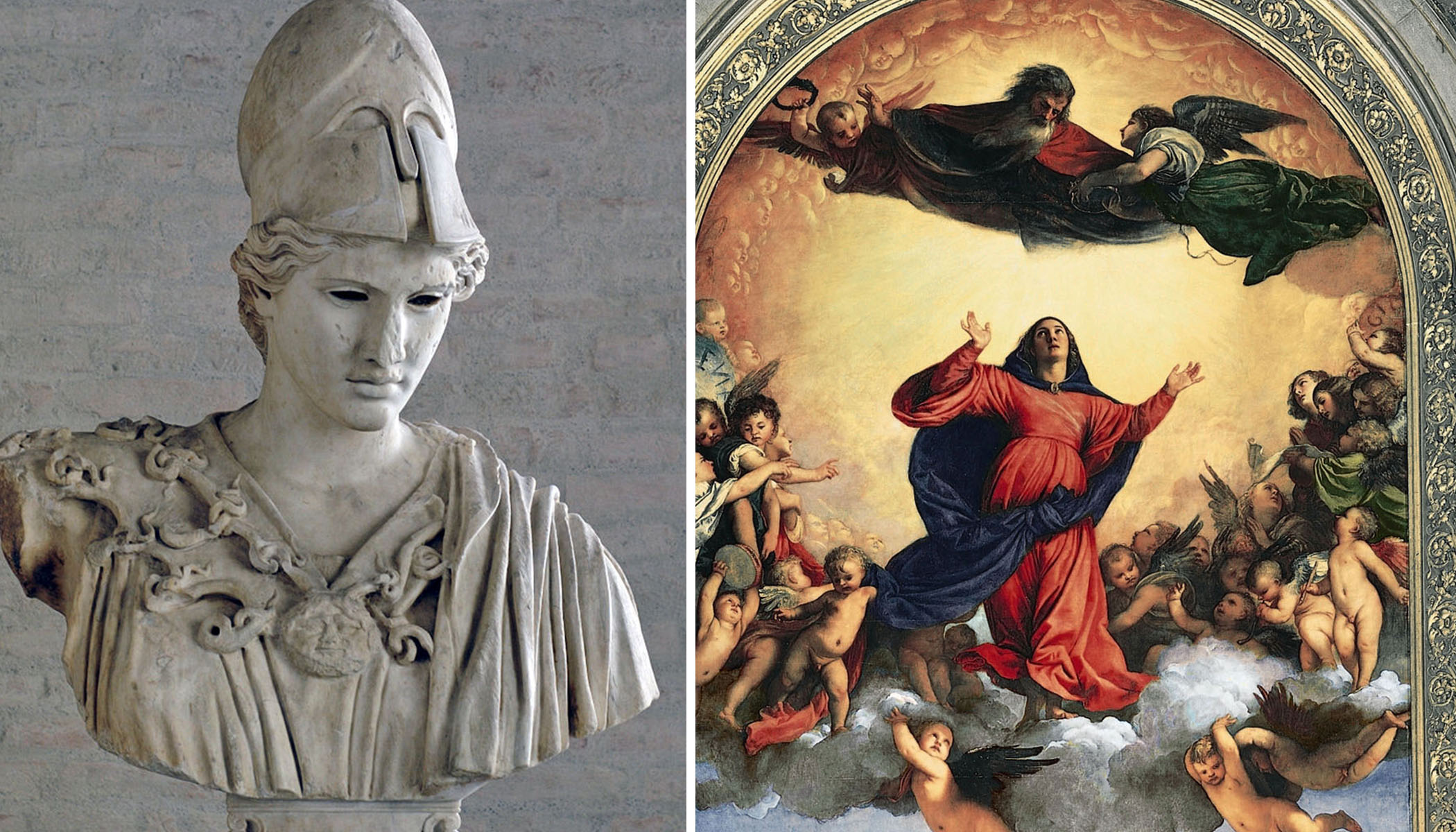 1. Revolution: The Failed Promise of Utopia

Whether you love Modern and Postmodern art or hate it, history shows how the Modernist (Avant Garde) movement was conceived as a branch of the revolutionary Communist movement, from as early as the mid-1800s, to help achieve its political ends, which were to destroy the traditional institutions and seize power.

Practically all of the early Avant Garde painters, like Corbet, Manet, and Picasso, were openly Communist. Some of them even played lead roles during the Paris Commune of 1871. They used their art, ideas, and influence to undermine the establishment. 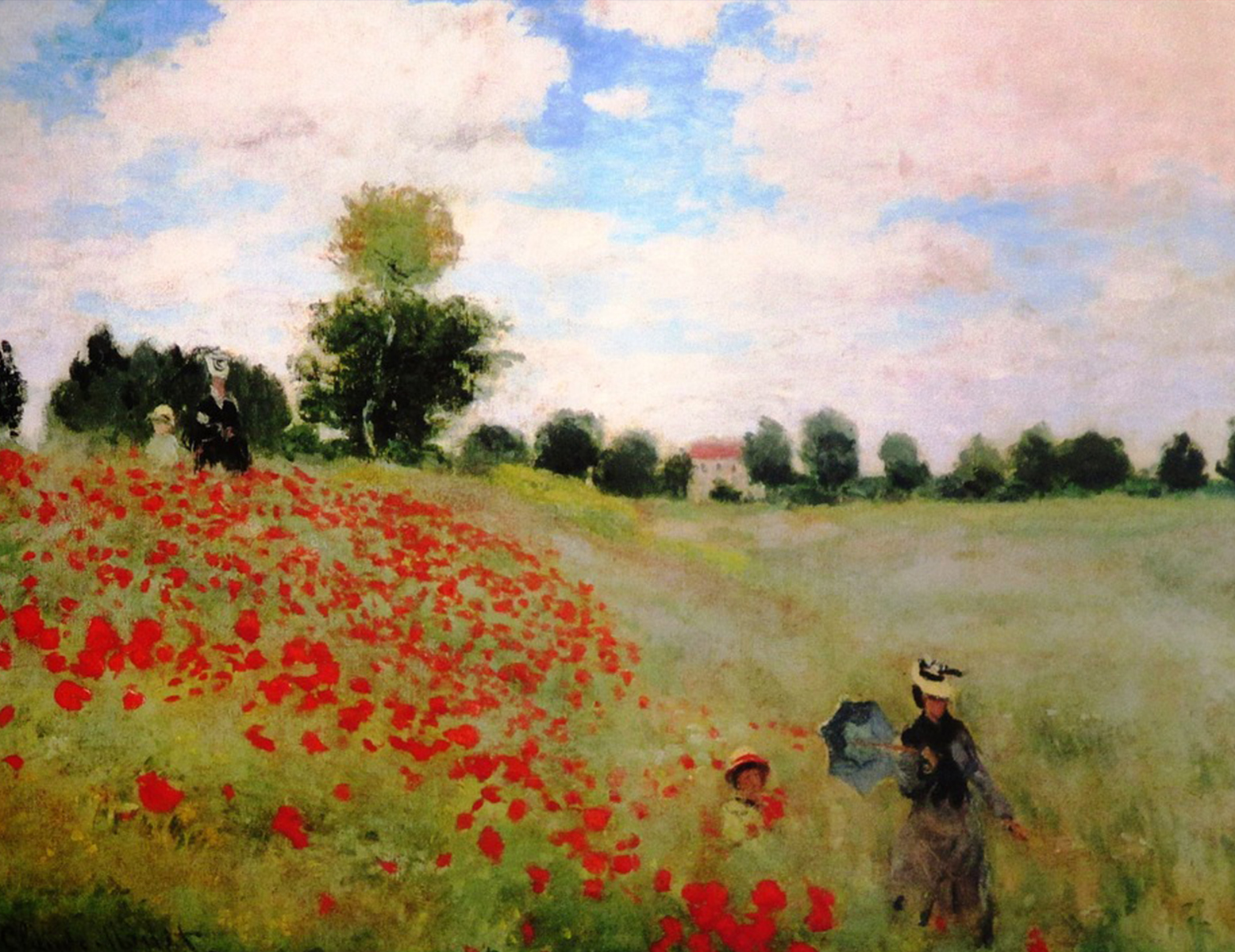 The Modernists, starting with the Impressionists, garnered acceptance and fame in a hotbed of an increasingly radicalized society. They ousted traditional practices from the Academies and banished them from the cultural mainstream.

The movement marked a clean break from tradition, which they claimed had been “discredited.” They thumbed their nose at technical mastery and eventually abandoned representational art entirely. They did not portray gods. Instead they deified formalism, ideology, and nihilism as their objects of worship.

This radical and revolutionary history is well understood today, though the movement has now waned in its relevance. Author Robert Hughs wrote, “[T]he first rush of creative ebullience was followed by winding down, academization, and a sense of stagnancy which fostered doubts about the role, the necessity, and even the survival of art.” 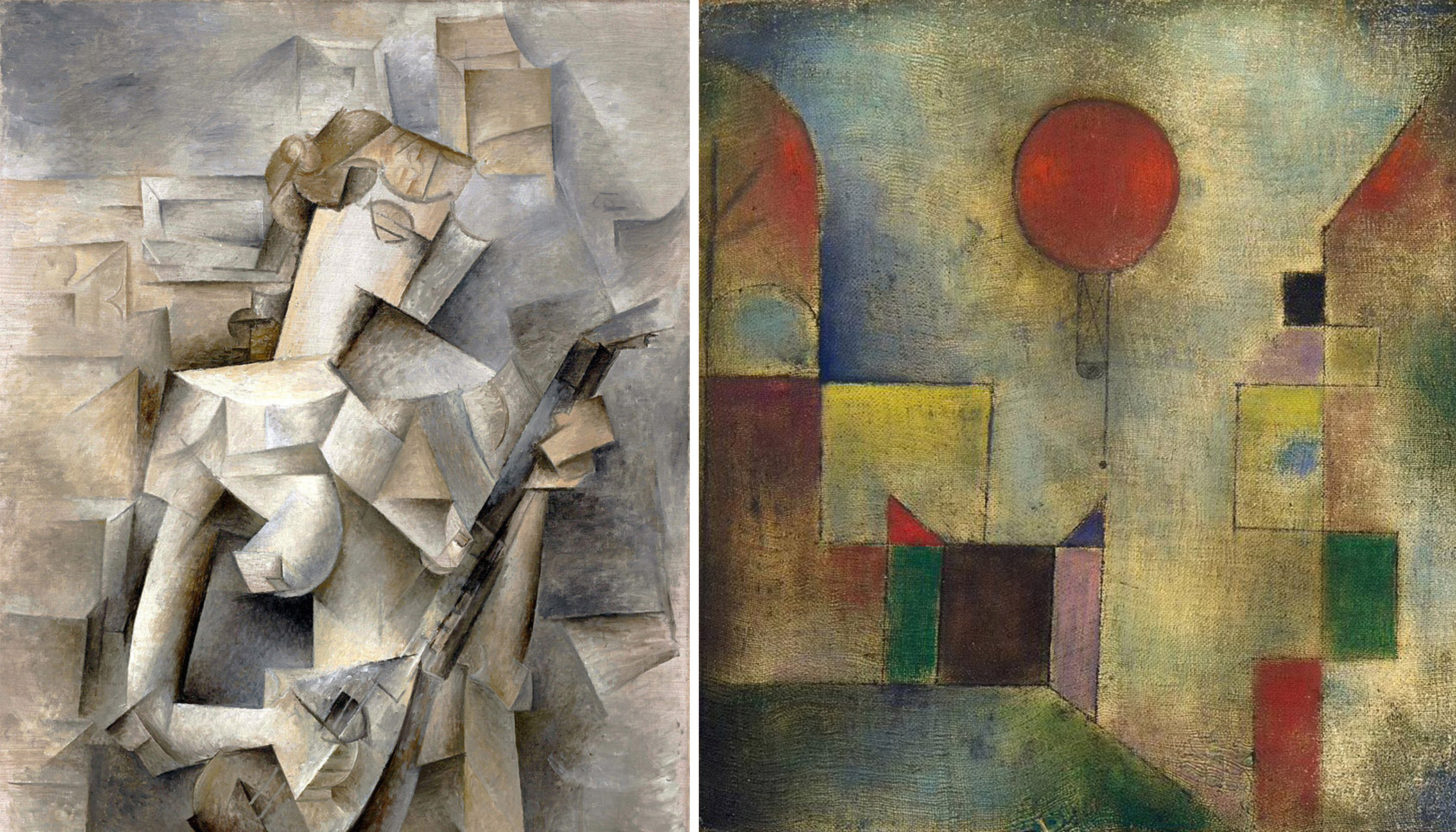 After Modernism “died” on June 15, 1972, a vapid garb of Postmodernism was swapped in to redress the the same old, worn-out anti-tradition ideology. But it is wearing oh so thin these days.

But in truth, the movement succeeded in its stated aim of toppling traditional art.

2. Renewal: An Art Rises From the Ashes

As Modernism and Postmodernism declined toward the end of the 20th century, closet realist artists have “come out” to assert their love for traditional, representational artwork; and a lively revival movement of traditional painters and sculptors sprang up in the United States and Europe.

One of the first to rise from the ashes of a toppled establishment was the Art Renewal Center, founded by art collector Fred Ross in 1999, whose mission is to promote “education in realistic art both in training techniques and in the proliferation of historical art works.” 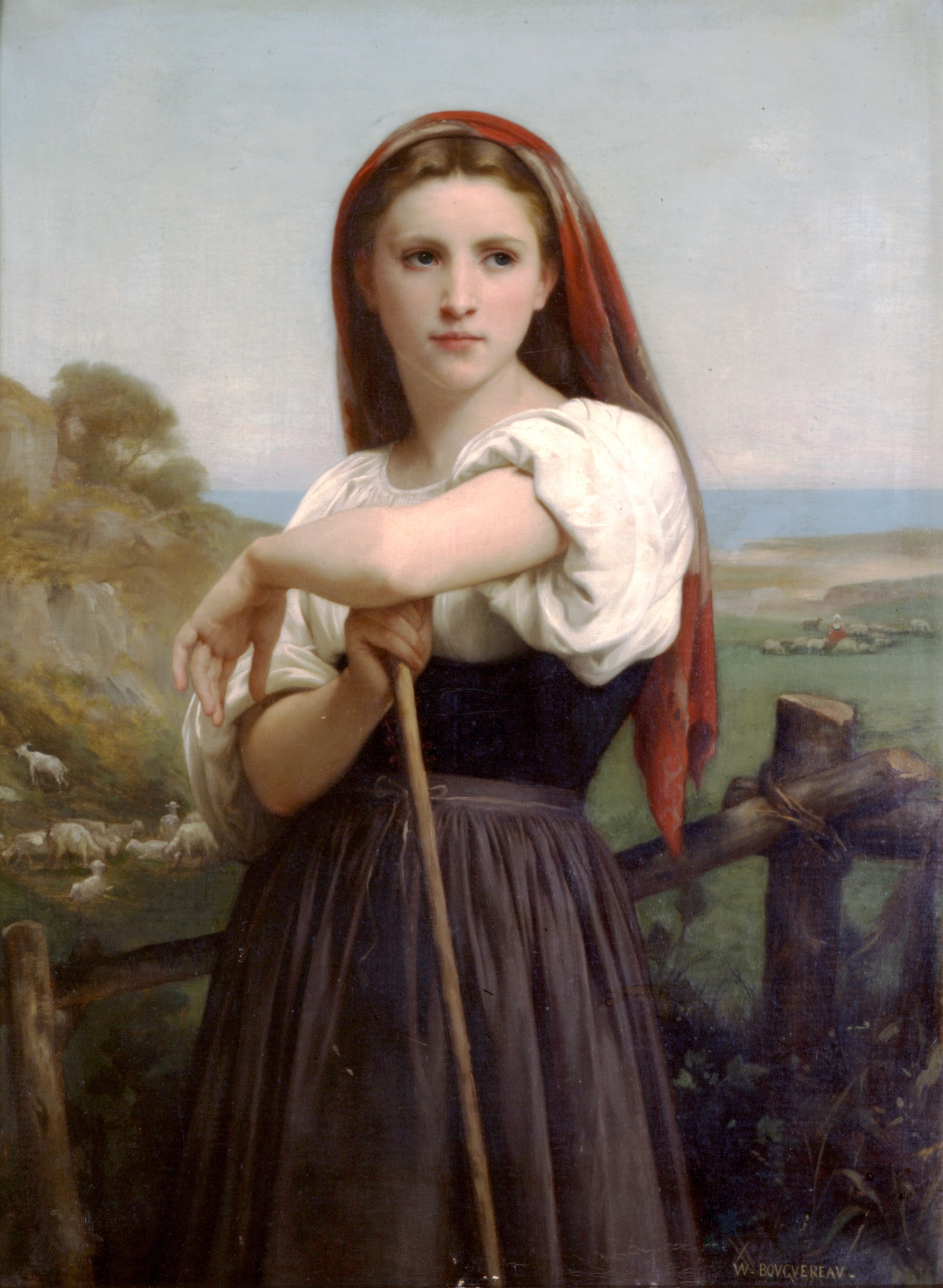 ARC is allied with some 77 academies and numerous other organizations and initiatives, forming an international community and teaching what they have coined as “Classical Realism.” ARC esteems the 19th-century Academic painters, William Bouguereau in particular, as the pinnacle of Western painting. They also engage in lively discussions “debunking” Modern art.

They have promoted the traditional arts extensively. Waves of new artists armed with technical skills needed to paint traditionally are graduating and becoming part of the Classical Realist community, while international painting competitions have fostered excellence and expanded interest into the mainstream. 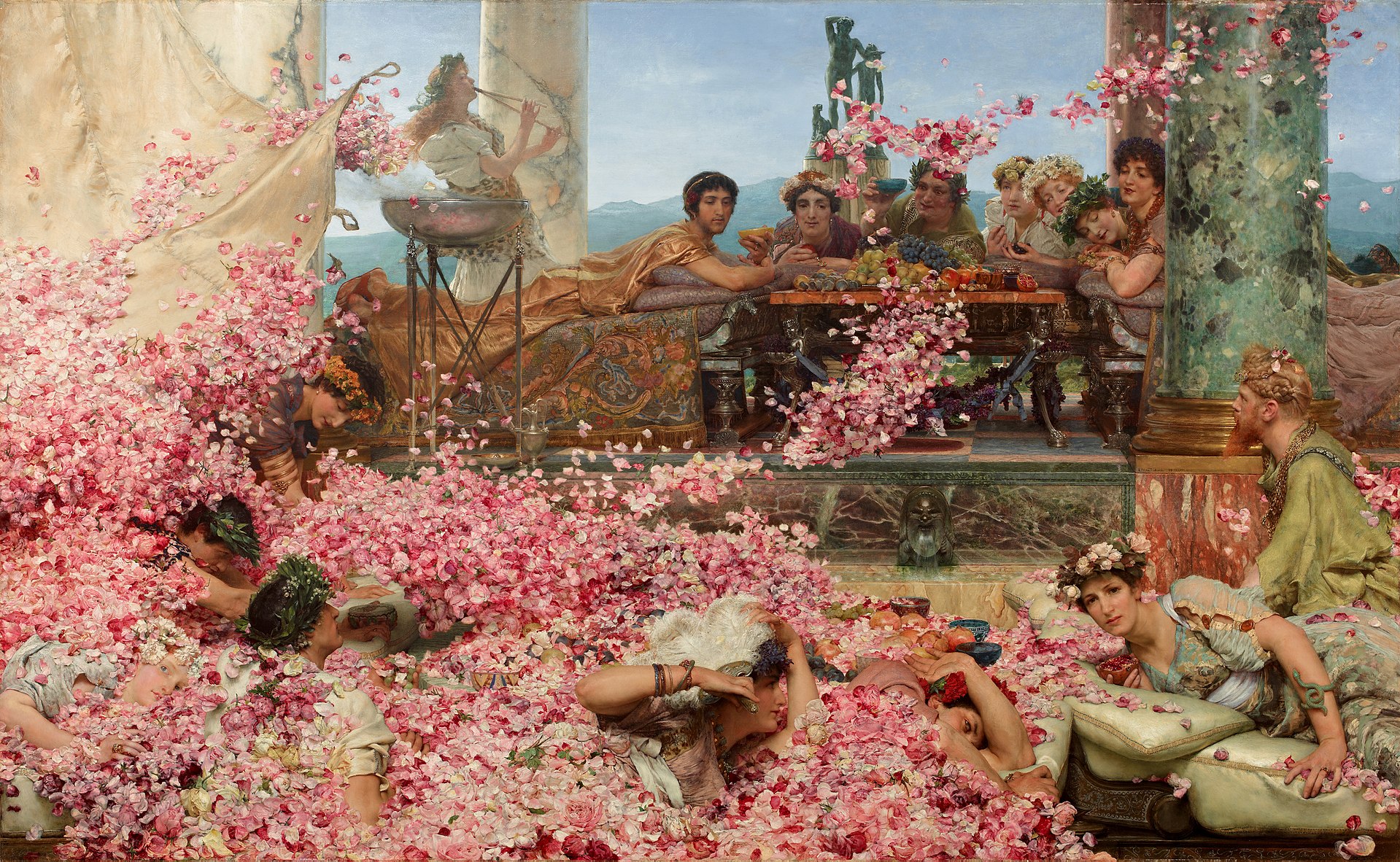 Alma Tadema, The Roses of Heliogabalus (1888), private collection. As it was painted during the winter, Tadema arranged to have roses sent weekly from the French Riviera for four months to ensure the accuracy of each petal. (©Wikimedia Commons)

Still, the movement has a long ways to go, as Modernism and Postmodernism have had a profound, far-reaching impact on society over the last century and a half.

As for the quest to reclaim the lost soul of art, this movement puts little emphasis on the metaphysical, devoted instead to the “real.” It could take some time for that cultural tradition to make a comeback … but has someone done it already?

Interestingly, a group of artists from the East are reviving traditions of Western art, but it’s not so surprising in light of China’s recent history:

China’s “Cultural Revolution” brought near complete destruction to Chinese culture and values in the 1960s and 70s. A cultural and spiritual vacuum was left in its wake. Hoping to fill the void, many Chinese have sought to reconnect with their ancient spiritual roots—an effort constantly obstructed by the atheist Chinese government, which cracks down on religious freedom. 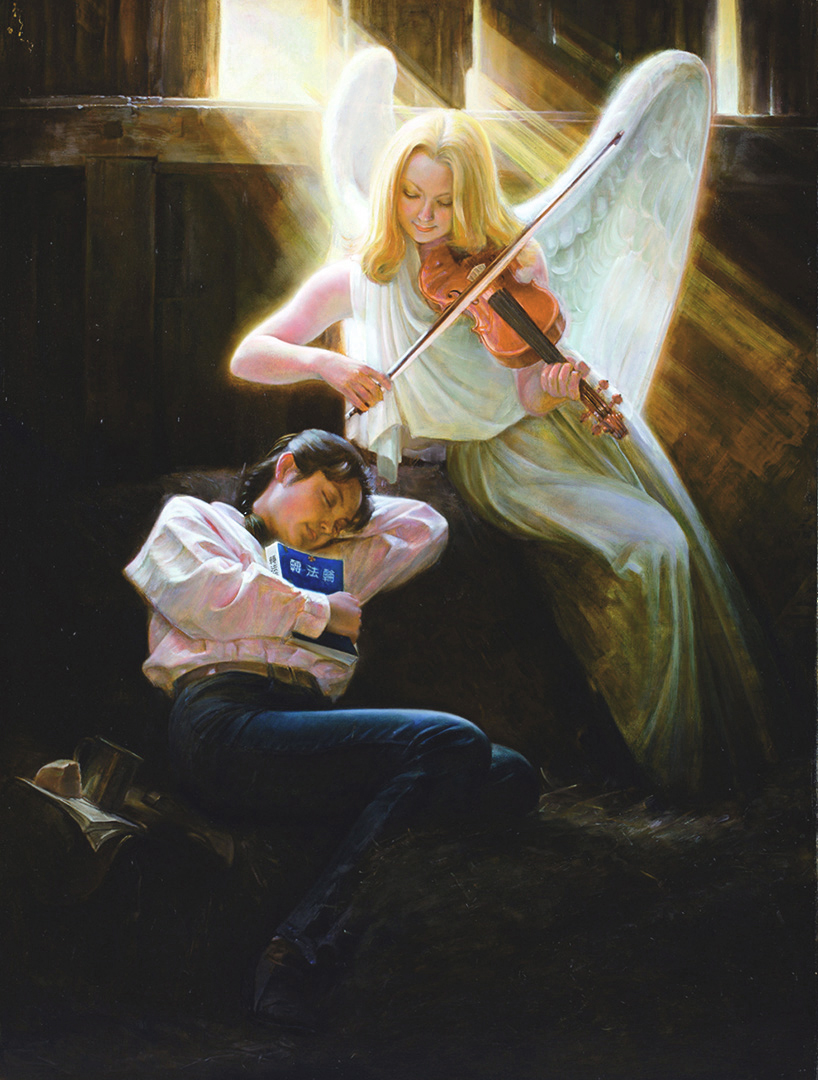 Like the Early Christians, China’s Falun Gong spiritual community went underground after they were persecuted. They started a peaceful resistance opposing their oppressors’ ban of their belief system, and their efforts soon spread overseas as more Falun Gong practitioners fled to the West to escape tyranny.

Many Falun Gong who are artists, trained in Western oil painting in China, began to create artworks of profound importance, as an expression of their faith and to shed light on the human rights abuses in China. They created an exhibition of artwork called “The Art of Zhen Shan Ren” (Truth Compassion Tolerance—the three main principles of Falun Gong). And it tours internationally to spread their spiritual message. 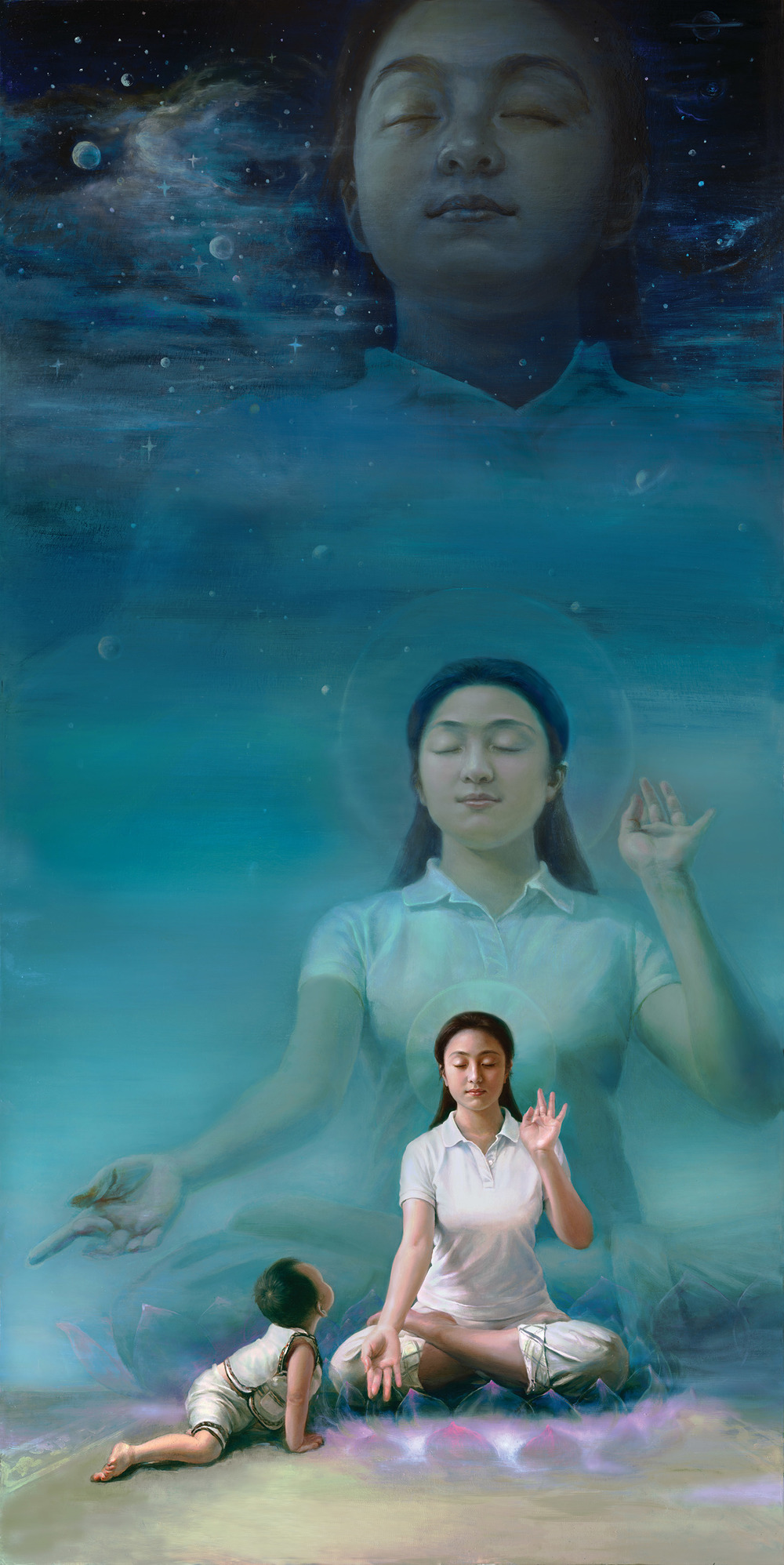 The artists believe their work to be a divine calling, imbued with the power to save sentient beings of the world. Falun Gong itself is a form of “qi gong” (like yoga) rooted in Buddhist and Daoist lineages. It cultivates spirituality through meditation, exercises, and moral teachings.

The Falun Gong artists regard their cultural movement as a “Renaissance.” Like the ARC, the Falun Gong artists aspire toward restoring traditional oil-painting techniques. They epitomize figure painting and works of the Renaissance period as the pinnacle of its forms. Like Early Christian art, some of the Falun Gong works are immature in form yet fascinating specimens of a culture reborn; while other works are masterful in technique and sublime to behold. 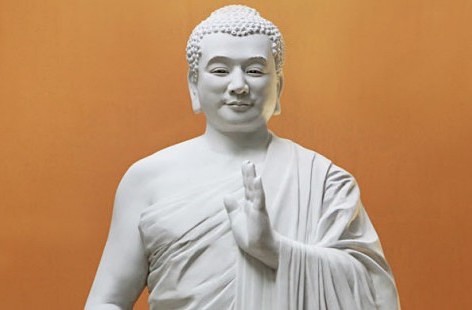 The artists believe that portraying gods representationally is the main purpose of art—indeed it has been that way since the dawn of human civilization. They believe that humans may receive blessings from gods through artwork, and reviving this cultural heritage is expressly part of their mission.

So, perhaps it is among the artists of Truth Compassion Tolerance that the soul of art is to be reclaimed.