Secrets of Medieval Castles: Why Castle Stairwells Are Built Clockwise

Medieval castles were the central institutions of political power in the middle ages (a period of roughly 1,000 years between the 5th and 15th centuries), no less symbolic than the White House of modern-day America. The fascinating history of castles takes us right back to the roots of Western civilization.

The medieval world was structured much differently than in today’s nation states. Kings, lords, and knights ruled over lands, rented and farmed by peasants, who payed taxes in return for protection. 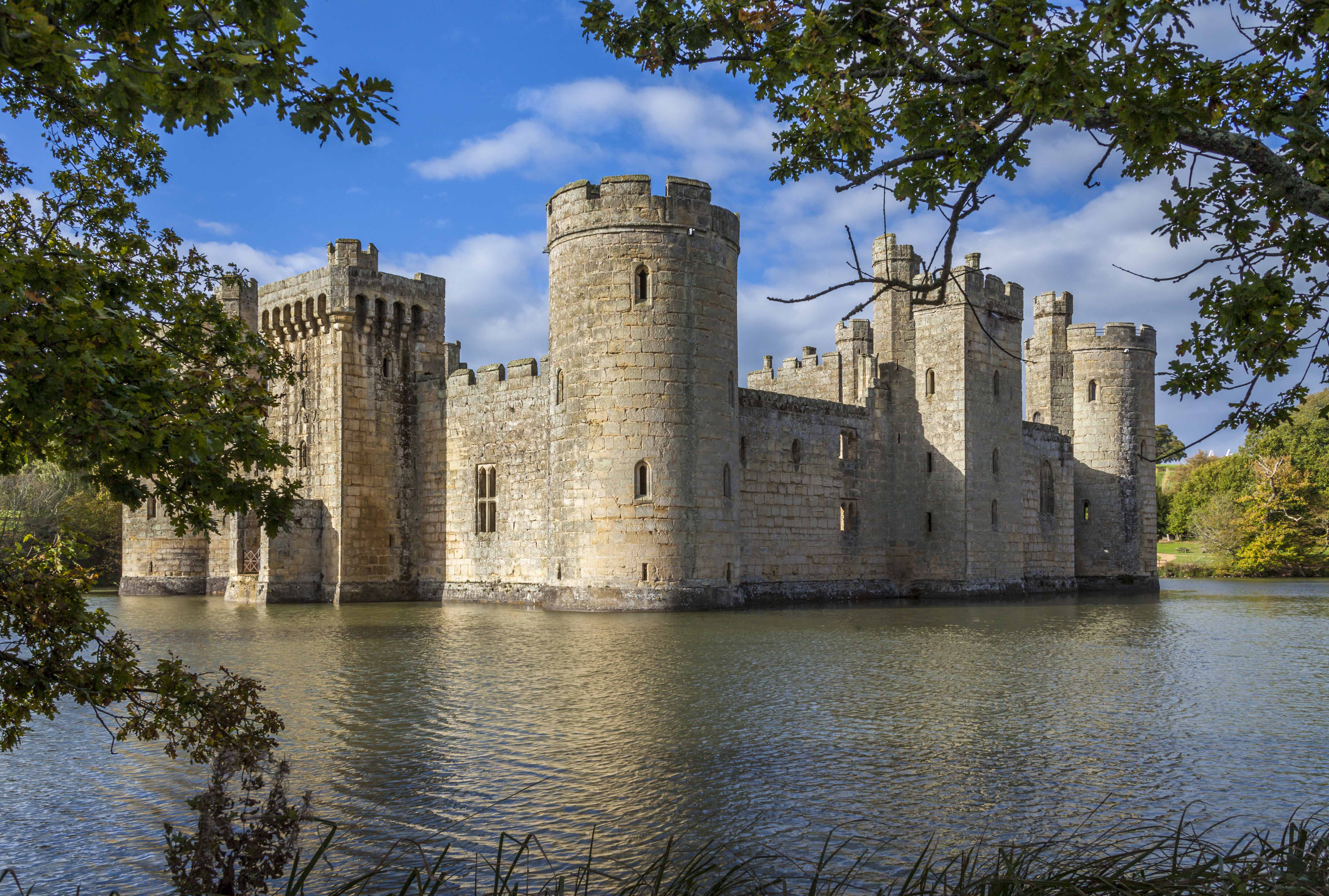