Parents don’t seek anything in return for raising their children—it’s all about unconditional love. So if your mom or dad is refusing financial help from you, do what Johannes Brahms did.

Does the name Johannes Brahms sound familiar? It should.

Brahms was one of the most celebrated composers from the Romantic era (late 18th century to early 19th century). He is one of the three great Bs, which included Beethoven and Bach.

His journey as an acclaimed composer didn’t occur overnight though. Born in Hamburg on May 7, 1833, to parents Johann Jakob Brahms and Christiane Nissen, the young Johannes and his siblings grew up poor. 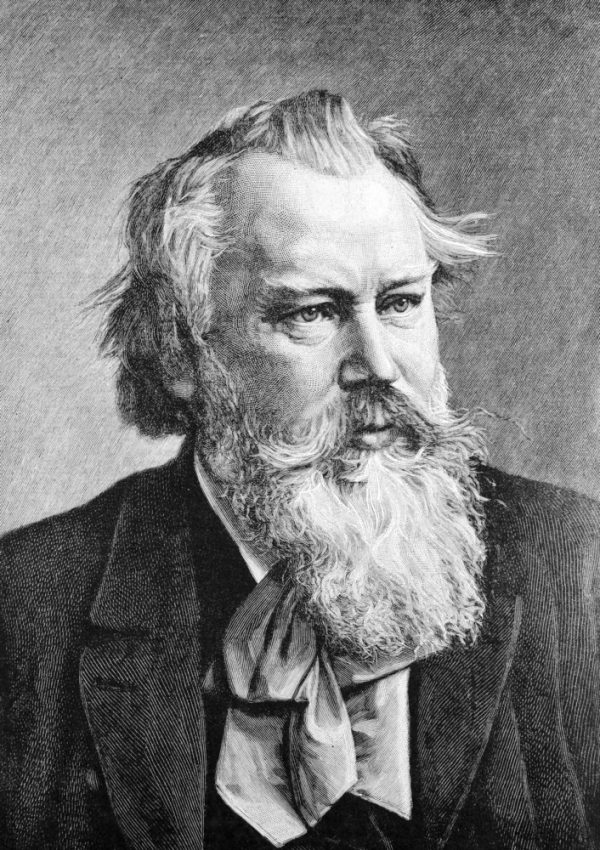 Brahms’s father was a musician and taught him how to play the piano and violin. At an early age, he already showed his promise as a composer. At the age of 6, he began to write music using a method he created.

Since his family struggled financially, Brahms played the piano at restaurants and gave music lessons to help earn money. It would be many years later before his work began to gain recognition and for him to make a good living. 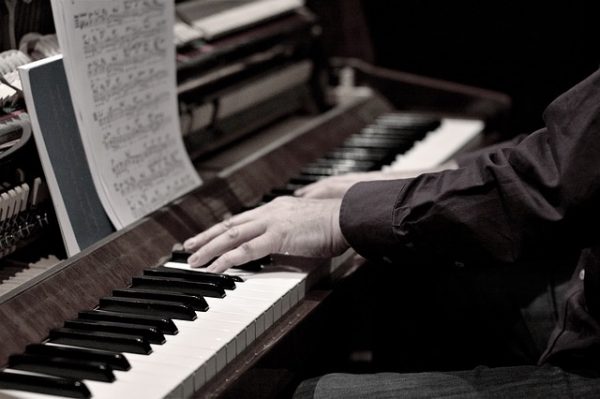 With success came wealth, and Brahms soon found himself with plenty of money to support his family. However, Johann Jakob was a proud man and didn’t want to accept any monetary aid from his son.

That didn’t deter Brahms from sending money to his father and mother to spend, hoping the older Brahms would.

The following year, his mother passed away on Jan. 31, which was the inspiration for Brahms to finish one of his greatest masterpieces, Ein Deutsches Requiem—a composition about “love, loss, and comfort.”

Although Brahms was now financially well off, he lived frugally but never hesitated to help his friends and family out, including sending money to Johann Jakob.

“How happy it would make me if you would use them only for really useless, jolly things… Write and tell me how quickly they disappear!” he wrote to his father in March 1867.

Alas, Johann Jakob never quite spent the money the way Brahms hoped; his father’s nature remained the same. Brahms knew he needed to be more clever in his approach to help his father. 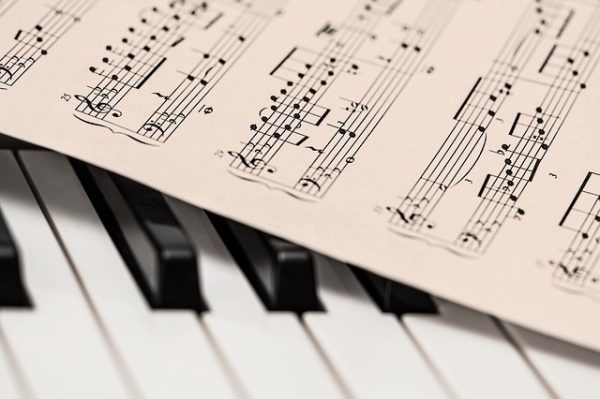 Brahms gave his dad George Frideric Handel’s musical score Saul and told him to study it if he ever found himself in trouble. As it turns out, Brahms hid money inside the music sheets. Whether or not his dad used it though is still up for debate.

It’s not wrong to repay parents for their love and support, but it may be hard for some parents to accept help from their children since it is usually the parents who are the carers. If that is case, just remember that Brahms never ceased his efforts to help his father, even when it wasn’t wanted. 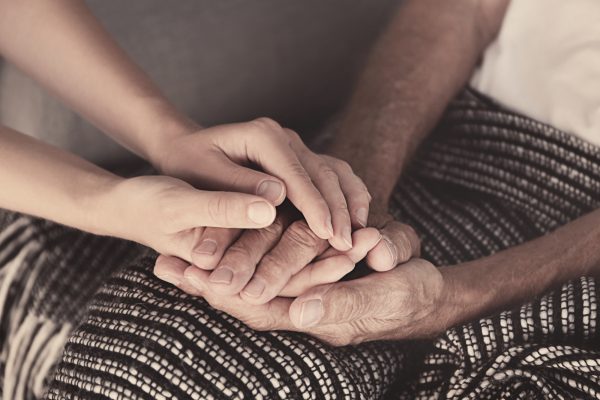