Johann Sebastian Bach’s Six Solo Cello Suites are some of the most iconic classical music works. They have inspired not only cellists and audiences but other art forms as well, and they have been featured in ballet and theater productions, even in films. 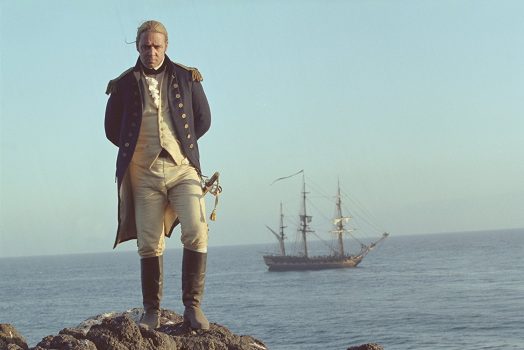 Russell Crowe in the 2003 film “Master and Commander: The Far Side of the World,” in which the first sighting of the Galapagos Islands is accompanied by Bach’s Prelude from Suite No. 1. (20th Century Fox Film Corporation and Universal Studios and Miramax Film Corp.)
<div type="empty-line" data-